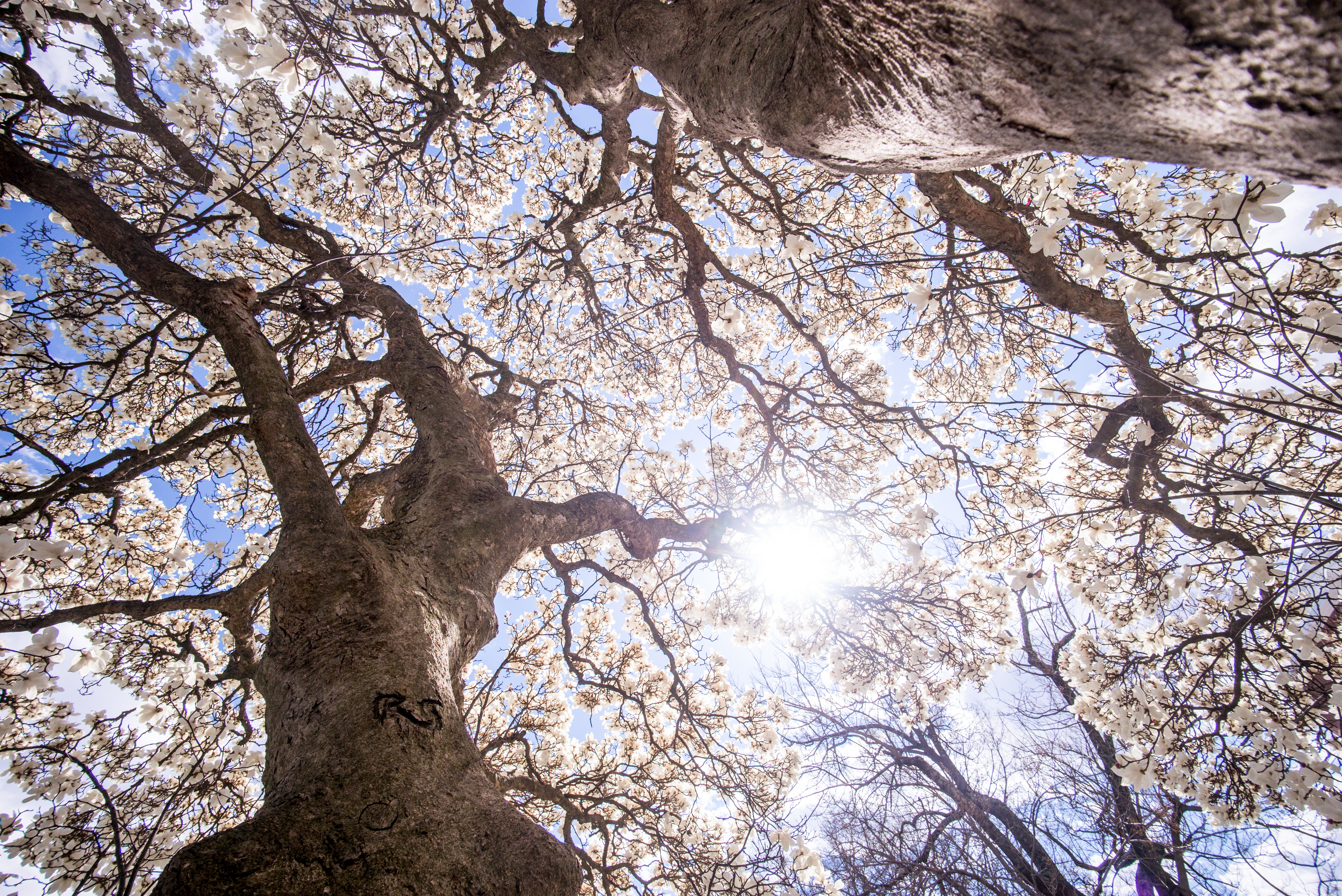 “That which gets cut down grows back stronger”

Succisa Virescit - Latin for “that which gets cut down grows back stronger” - has become my personal mantra.

In the spring of 2008, I was wrapping up a challenging but amazing semester and looking forward to my fourth year. After traveling to Belize on Alternative Spring Break, I was applying for trip leader the following year.  I renewed my contract as a Resident Advisor. I was elected as the next year’s Rush Chair of my co-ed community service fraternity. Working 20-30 hours a week as a waitress made me enough money to pay some tuition bills and I planned on working two jobs that summer so I could work less during the upcoming school year. I had a 3.7 GPA. My fourth year was shaping up to be the best one yet; I thought I had it all.

But my perfect university life came crashing down on May 2, 2008 - the day my professor (and academic advisor) accused me of an honor violation.

The incident in question was a 12 page capstone research paper. My professor, after noticing a formatting error in one of my citations, believed that my paper was too similar to a source I cited 10 times. She emailed to let me know she was turning my paper in to the Honor Committee. "I have to think this was intentional", she wrote, based solely on the fact that I was a third year student, had completed the required research courses for Psychology majors, and some phrases were "reshuffled."

As soon as I was suspected academic dishonesty, it was as though I was not worthy of kindness, care, or understanding. It was as if I was just thrown in the trash, without consideration of my humanity or worth. In fact, my accusing professor ended her email to me by saying that this was "enormous disappointment to us all." She then refused to meet with me.

Because of the timing of the semester, my case was on hold until the fall. The summer of 2008 was the hardest time in my life. I lost my hair. I couldn't eat or sleep. I developed kidney infections and panic attacks. I could not focus on my classes or friends or extracurricular activities. I seriously considered taking my own life. Quite frankly, I felt like I had no one to turn to at the University, and I began believing my professor’s words: I was an enormous disappointment.

The impact of the system was not just felt by me, but my entire family. From the grey circles under my parents eyes to the grey hairs that quickly popped up on my dad's head, it was clear that they were unsure how to cope with my stress. They had never seen their daughter break down the way that I had.

I will be the first to admit that there were mistakes in my paper. For example, I cited a primary source that should have been cited as a secondary source. I should have used parenthetical references at the end of each sentence instead at the end of each paragraph. I should have double checked my work. Unfortunately, the Honor Code does not take into account unintentional citation errors. In fact, intent - a criteria for honor offenses at the time - was defined as “known or should have known.” Of course I knew that plagiarism was wrong. Of course I knew how to cite. Arguing that I made a mistake was never going to win the case.

After being found guilty, I was despondent. I cycled between crying, feeling numb, and sleeping. I don't think I left the couch. I couldn't pack up my room, so my parents and boyfriend drove up to pack my stuff a week later. A grey cloud hovered over my family for months.

When I finally was able to start thinking about my future again, I was unsure how to pick myself up and what to do next. All I really knew was that I never wanted any other student to feel the way I did. So, I applied to schools and met with admissions counselors. I applied for scholarships and got a job to pay back the thousands of dollars I lost. Eventually, I transferred my credits and graduated a year later from another state school. Then, I applied to graduate schools. The following year, I earned my Master's Degree in higher education administration and began my career in student affairs.

For the past seven years I have worked in student conduct at various universities throughout the country, eventually becoming a Director. Most of my work involves training and overseeing the very students and faculty who decide the fate of accused students. And while I have expelled some students, I have approached the situation from a place of humanity and care - something UVA never afforded me.

I now realize that one mistake does not reflect a person's character. I believe it is our job as administrators and faculty members to help students develop, not cut them down. Some of the most educational and positive conversations I have ever had with students still resulted in them taking time away from the University. Many of them have left my office thanking me, despite the outcome of their case.  I approach my work with students in mind, and I am deeply proud of my career.

This past October marked 10 years since my Honor trial. On that day, I got a tattoo: “Succisa Virescit”. While the scar will forever remain, I have emerged stronger. Others may not be as lucky.

Note from the Committee Chair

The preceding personal testimonial was generously provided to the Honor Committee for inclusion in the Bicentennial Report. The views expressed within this testimonial do not necessarily reflect the views of the Honor Committee or the University of Virginia. The author's name, as well as certain identifying information, has been redacted to protect confidentiality. The greatest gift we can receive is the story of another - and the Honor Committee thanks the author for this gift.