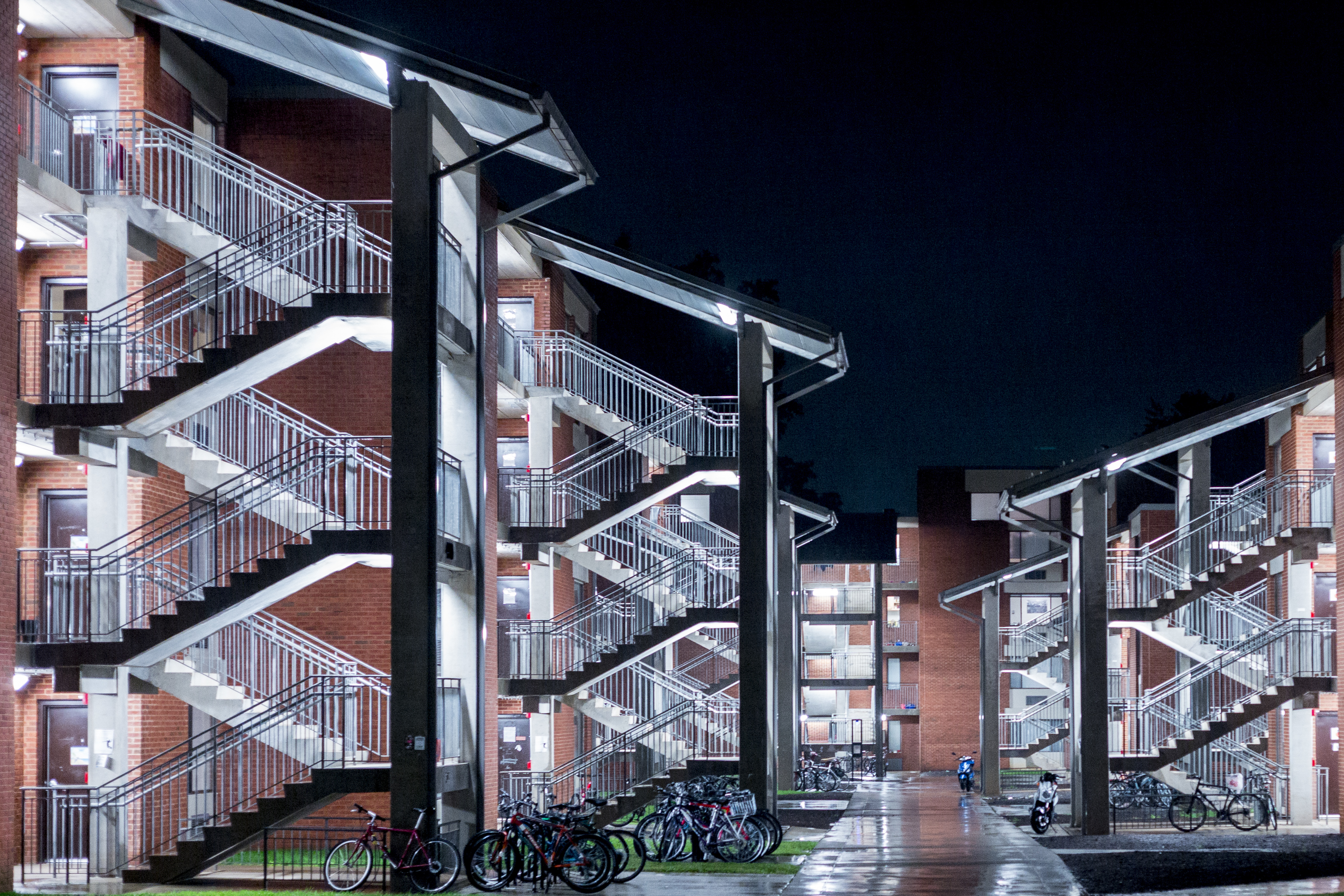 Eleven days before the state raised the legal drinking age to 21, the Honor Committee repealed its long-standing exclusion of "lying for liquor" cases.

Ever since its 19th century origins, the University of Virginia Honor System has combated lying, cheating, and stealing. While initially focused on academic integrity, the System expanded to influence other aspects of student life. To many, the consumption of alcohol and being a student at the University of Virginia are synonymous. The University’s unofficial mascot, the Wahoo fish, is said to be able to drink twice its weight (in water, of course). [1] Despite its notoriety as a “party school”, [13] the vast majority of the University matriculants are under the legal drinking age. How, then, do students obtain their alcohol? Research indicates that up to 46% of college students have used a fake ID to obtain alcohol. [2] But is using a fake ID - or otherwise “lying for liquor” (as it was once commonly known) - considered an Honor Offense? Deciding which specific actions the Honor System should adjudicate has not been without controversy.  The System governs the conduct of students on Grounds as well as in Charlottesville City and the surrounding Albemarle County. [3] Vacillating local laws no doubt influence student decision making - especially where alcohol is involved.

In 1920, the Eighteenth Amendment to the U.S. Constitution prohibited, among other things, the consumption of alcohol but it was repealed in 1933 by the Twenty-first Amendment. [9][10] Virginia’s post-Prohibition legal drinking age was set at twenty-one. [7] In September 1934, “[with] prohibition lifted and state-run Alcoholic Beverage Control stores opening in Charlottesville, the Honor Committee agreed [...] not to investigate any case in which a student under [twenty-one] lied about his age to buy alcohol”. [8] Later reversing their stance, the 1955 Honor Committee decided that both “lying about your age upon being questioned [and] presenting as your own false identification confirming your age as legal” was indeed a violation of honor. [8] Within a decade, however, students were voicing opposition to the rule.

Coinciding with the more laid back, “groovy” lifestyle of the 1960s, and important progress for civil rights, many students at the University felt certain offenses, such as using a fake ID, were trivial matters. In response to intense pressure, in the Spring of 1969, the Committee voted to once again exclude “misrepresentation of age to obtain alcoholic beverages” as an Honor Offense. [4] In a letter to the Cavalier Daily, the Committee discusses this difficult distinction: “Logic would seem to treat as interchangeable a misrepresentation to a Dean and a misrepresentation of age to obtain liquor. It is clear to the Committee, however, that the moral sense of the current student community does not accept this logic”. [4]

More important than the specific issue of “lying for liquor” is the overarching debate of how the community defines the purview of the Honor Committee. Honor offenses are currently defined as significant acts of lying, cheating, or stealing which the student knew, or a reasonable University of Virginia student would have known, may be considered an honor offense. The three current criteria of an Honor offense are likewise Act, Knowledge, and Significance. This last aspect, the idea of significance, which in the past has also been known by such terms as “reprehensibility,” “seriousness,” and “non-triviality,” may have different names, but has always had a similar definition – an act that would undermine the Community of Trust. What defines significance, however, is often left up to the perception of the Community itself.

In the eyes of University students in the late-1960’s, the use of a fake ID was such common practice that it could not be justified as being sufficiently “serious” to meet the contemporaneous definition of an Honor offense. A handbook for Honor Advisors from the time notes “it is the lack of seriousness that may nullify this act as an Honor Offense”.[6] As then Committee Chair - and current Board of Visitors member - Whittington Clement noted, “lying about liquor is not considered by current pre-college generation as a grave moral wrong”. [5] The Honor Committee responded to the student opinion that lying for liquor is not serious enough to warrant possible expulsion.

In 1971, the Twenty-sixth Amendment established a consistent nationwide voting age of eighteen while Virginia’s drinking age was still twenty-one. [7][11] By 1974, Virginia’s legal age for beer had dropped to eighteen while the age for wine and liquor remained twenty-one. [7] Ten years later, the National Minimum Drinking Age Act of 1984 (NMDA) mandated a twenty-one year old legal drinking age for all types of alcohol, in all states, by 1986. [12] States failing to comply would lose 10% of their federal highway funding. [12] Virginia raised the age for beer to twenty on October 1st, 1986, and achieved full compliance by increasing it to twenty-one on October 1st, 1987. [7]

Eleven days before the state of Virginia achieved compliance with the NMDA by raising the beer drinking age to twenty-one, the University of Virginia Honor Committee voted “9 to 1 to repeal the 1969 statement concerning the exclusion of lying for liquor as an honor offense”. [14] Their September 20, 1987, statement read, in part:

J. Socas, the Honor Committee chair at the time explained that “[the policy] has been in effect unofficially in recent years; at this meeting the committee voted to make it an official part of the Honor Committee records. Hence, despite what many people may have been led to believe, no substantial change concerning the honor system’s philosophy or scope of jurisdiction has been made.” [15] If not a change from recent practice - it was certainly a change from the 1969 Honor Committee’s explicit exclusion of liquor-lying offenses. A prescient second year opined to the Cavalier Daily, “Practically speaking, I don’t think students will bring their friends up on charges”. [16]

Throughout the rest of the 1980s, 1990s, 2000s, and into the current decade, the Honor Committee has (mostly) maintained the stance of the 1987 Committee - cases of “lying for liquor” reported to the Committee will not be automatically excluded from adjudication. All reported students are presented with the same options and, if necessary, a panel of their peers will make decisions regarding the act in question, including its significance, based on the merits of that particular case.

Throughout its storied history, the Honor System has seen numerous changes to what is deemed significant, and what sorts of cases it adjudicates. Central to the idea of being a student run system is a Committee willing to adapt to the changing conscience and morality of the student body it represents.