Justice In America Has Never Been Colorblind: U.Va.’s Honor System Is No Different 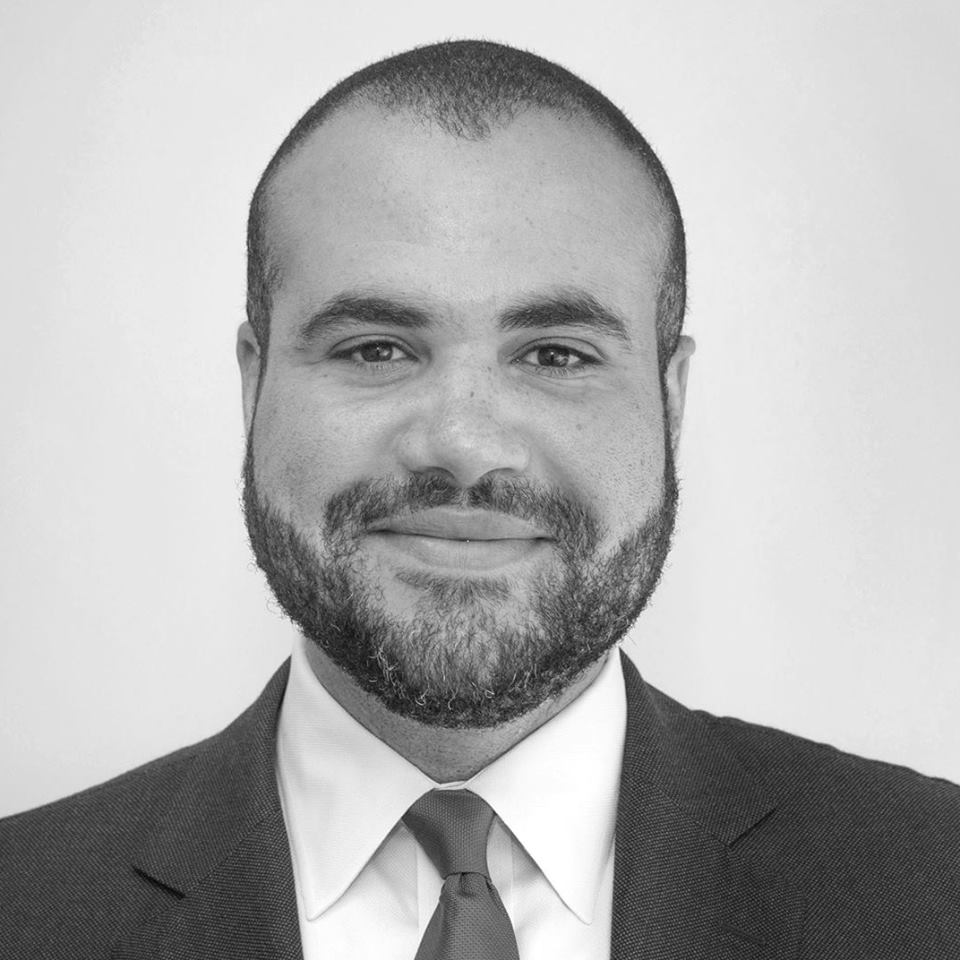 I am a black man. In 2011, during my last semester at the Law School, University police detained, harassed, and humiliated me without reason or justification. At the urging of a professor and classmates, I published a column in the Law School’s newspaper describing the experience, hoping that my article would help my classmates understand that life is different for black people—even in our beloved Charlottesville. A few weeks into the campus police department’s purported investigation of their own officers’ misconduct, an FBI agent telephoned me from the Law School parking lot, led me into a small interview room and, flanked by two University police lieutenants, pressured me into recanting my allegations. The University quickly announced my recantation, purposefully omitting the fact that the FBI had been involved. Within days, while local and national media outlets reported my apparently-fabricated race-baiting, multiple members of the University community filed Honor charges against me.

During my previous three years as a law student, I learned that most of my classmates there and on Main Grounds were blithely unaware of the black experience and that many of them even harbored overt animus toward black people. On more than one occasion, students and other members of the Charlottesville community openly and with impunity called my friend and me niggers and other racial slurs. I once attended a party featuring games played upon Confederate Flag tabletops. Another evening, I heard University fraternity brothers chanting from their house: “Give me an N, give me an I, give me a G, give me a G, give me an E, give me an R! What’s that spell?!” I have even come to learn that, throughout UVA’s history, individuals have used our revered Honor System to intimidate black students. In their 1987 report, the University of Virginia Task Force on Afro-American Affairs shared an anonymous note directed at a black medical student: “We are on to your test taking skills. Don’t think we won’t be watching you on the exams coming up, because we will, Nigger! “The Honor System Lives” and it likes to get rid of Niggers.”[1]

On a larger scale, black people are also failed by the U.S Justice System. We are approached by police, stopped, searched, questioned, physically harmed, killed, arrested, convicted, and sentenced at rates significantly higher than white people, even correcting for socioeconomic status, previous criminal history, and other relevant variables.[2] These racially-disproportionate outcomes are products of governmental policy, law, and jurisprudence, dating back to the country’s founding and persisting today.

Recitation of these statistics is not to imply that minority and international students are being wrongly accused. But unless one genuinely maintains the racist belief that minority and international students lie, cheat, and steal with 3-5 times more frequency than white or American students, then one is left with two explanations for the disparity. Minority students are monitored more closely and reported more frequently (known within Honor as “spotlighting”) and the violations by white American students are being overlooked, the reporting standards applied to them elevated (known within Honor as “dimming”). Spotlighting and dimming are likely byproducts of subconscious implicit bias. The effects of these phenomena continue to cause serious harm and, statistically, University faculty are the primary culprits.

The University has not adequately addressed reporting disparities nor do Honor procedures account for the myriad ways in which race informs the trial process—particularly for accused minorities. I knew I was not guilty of the charges that had been brought against me, but I also knew, based on my lived experience, that the fundamental principles of due process and presumed innocence would not automatically ensure a fair process, particularly with a (statistically) white student jury examining a case involving the nuanced interactions between black men and law enforcement. It was incumbent upon me, the accused, to ensure that the jury and committee were made aware of those important aspects of my case. I began by submitting a formal request to the Honor Committee that the jury deciding my case not be all-white. The request was granted, but it should not have even been necessary.

Meaningful examination of interactions between police and black men requires a primer on the historical tension between those two groups as well as between black people and the U.S. Justice System, generally. Thankfully, Professor Kim Forde-Mazrui, Director of the Center for the Study of Race and Law and an expert on racial justice, agreed, without hesitation, to provide that primer, as both a subject matter expert and fact witness in my Honor trial. During my day-long trial, the student panel struggled to understand how their biases may have been influencing their evaluation of my case. The prosecution made arguments and the jury asked questions which clearly indicated a lack of thoughtful perspective on race. Questions like, “why didn’t you just tell the police to leave you alone?” and “why would the police have stopped you, if you weren’t doing anything wrong?” made it abundantly clear that a racial education was in order. To say that Professor Forde-Mazrui’s contributions were vital is an understatement.

I was fully exonerated of the Honor charges levied against me. But I might not have been without making certain that all those involved in the proceedings confronted their own racial biases as well as the historic racial tensions that persist in America’s institutional adjudicative processes. Unless the Honor System implements candid, detailed, and comprehensive reforms to ensure that those initiating charges and those implementing the adjudicative process are intensely aware of the role their own biases might play in obstructing Honor’s truth-seeking mission, the Community of Trust we cherish will never be equitable.

The Honor System is one of UVA’s most distinctive characteristics, a tradition that encourages and is indeed vital to cultivating that Community of Trust. Despite the negative encounters I experienced during my time in Charlottesville, I developed and maintain a deep fondness and appreciation for UVA. It is, in part, because of that fondness that I am willing to share publicly the negative encounters I experienced there. And it is because of that appreciation and respect that I propose the related initiatives, which I am confident will ensure a more honorable University of Virginia—one of which we can all be even more proud.

Mr. Perkins is an activist, speaker, and writer with a focus on institutional racial inequity. He earned his BA in Political Science and English from Temple University in 2008 and his JD from the School of Law in 2011. After law school, Mr. Perkins practiced at a Philadelphia law firm, where he advised and represented a wide range of private companies and institutions of higher education. He later transitioned to the Office of the General Counsel at Harvard University and, last year, returned home to Philadelphia where he focuses his anti-racism efforts primarily on allyship and the effects of individual and institutional bias.

[2] Ingraham, C. (2014, September 9). You really can get pulled over for driving while black, federal statistics show. Retrieved from: https://www.washingtonpost.com/news/wonk/wp/2014/09/09/you-really-can-get-pulled-over-for-driving-while-black-federal-statistics-show

Note from the Committee Chair