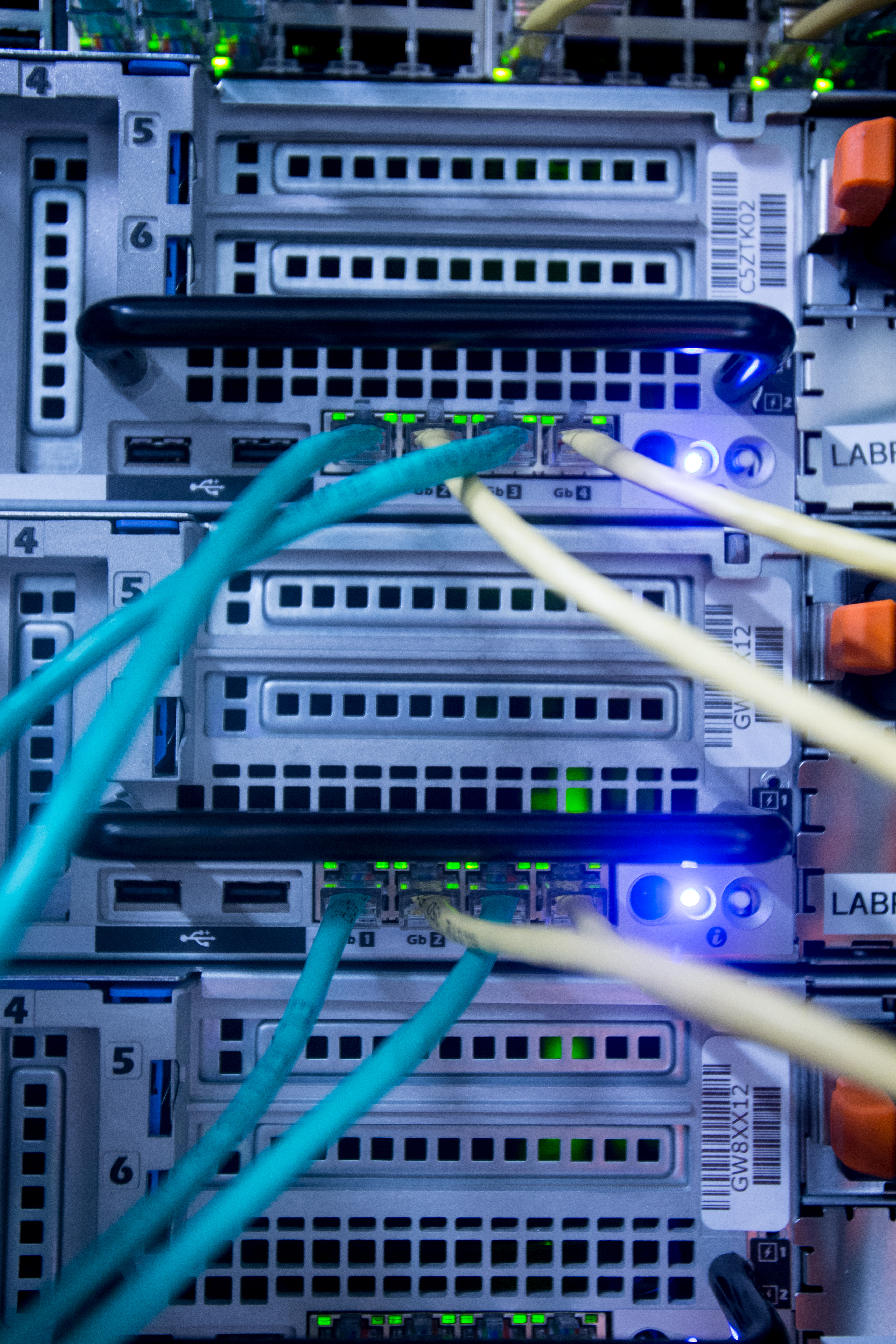 The Bloomfield Cases: Plagiarism and Technology Challenge the Honor Committee

In 2001, a cheating scandal at the University of Virginia made national headlines, catching the attention of well-known news outlets including The Today Show and 60 Minutes. Professor Lou Bloomfield caught students plagiarizing portions or the entirety of their term papers in “How Things Work,” a course about “physics in the context of everyday objects”. [1] Up to 500 students take the class every semester, allowing Professor Bloomfield to interact with thousands of students over the years. After a student alerted him to a potential case of cheating, Professor Bloomfield wrote a computer program that compared the prose of electronically submitted papers and searched for plagiarized work. The code determined that nearly 3% of students were recycling papers or portions of papers, and Bloomfield subsequently reported them to the Honor Committee. An unprecedented 122 students were initially reported to the Honor Committee for allegedly plagiarizing their term papers [2], and soon the number of students reported rose to 158. [3] Honor approached the impending investigations by assigning priority to some cases, first investigating students approaching graduation. When the staggering number of investigations came to a close, 59 students were formally accused of committing an honor offense, with 20 of them being found guilty at a hearing and others choosing to leave the university without participating in the hearing process. [3]

While the series of cases Professor Bloomfield initiated represents a turning point for the Honor Committee, cheating existed even without nearly non-stop access to the internet through cell-phones and laptops. However, these devices and the prevalence of information present new temptations for would-be cheaters and new challenges for professors to tackle in their classes.  Shortly after the plagiarism found in Bloomfield’s class arrived before the Honor committee, a study estimated that 24.7 percent of students had plagiarized using the internet. [4] At the time of publication, the study’s authors believed that, while the rapid increase in the use of technology could be problematic, “using the internet to plagiarize […] isn’t the epidemic that’s been trumpeted.” [4] In 2010, three years after iPhones and other smartphones gave students and the rest of the world constant internet access [5], the Center for Academic Integrity reported that, “22 percent of students say they have cheated on a test or exam”. [6] Though the studies use varying metrics and definitions and therefore cannot be directly compared, the generally stable trend in the proportion of students who admit to cheating demonstrates that the increased access to information provided by technological advancements has not caused academic dishonesty to skyrocket as feared, at least for conventional exams and assignments.

Today, the challenges of reconciling changing technology and honor continue. For example, in computer science courses, assignments may be written in Python, Java, or C++ rather than English prose, but the risk for plagiarism remains the same. A quick search can find a variety of code sharing websites where students may find solutions to their problem sets potentially posted by their peers, or find inspiration from similar code uploaded by programmers of all skill levels. Further blurring the line, coding is often thought to be a relatively collaborative industry [7], making the act of plagiarism in coding classes difficult to define. Professors even acknowledge that challenge in their syllabi [8], but confusion, misunderstandings, and the sheer availability of resources make cheating an ever-evolving problem for students and professors alike.

Professor Bloomfield says in his 60 Minutes Interview that he wants to keep students honest from the beginning, rather than strive to catch cheaters. [1] The creation of technology hasn’t necessarily created a cheating epidemic, but it allows those who are determined to cheat another manner to do so. The challenge now, for students, professors, and the Honor Committee, lies where trust and suspicion come into tension, as students have increasingly easy access to resources outside the classroom and professors can use evolving methods to discover instances of academic dishonesty. If we proclaim to uphold a “community of trust” at the University of Virginia, then we must all make it a community whose expectations and boundaries are abundantly clear in a new, digital world filled with ambiguity.

[4] Kellogg, A. P. (2002, February 1). Students Plagiarize Less Than Many Think, a New Study Finds. The Chronicle of Higher Education.

[5] Silver, S. (2018, June 29). The story of the original iPhone, that nobody thought was possible. Retrieved January 2, 2019, from https://appleinsider.com/articles/18/06/29/the-story-of-the-original-iphone-that-nobody-thought-was-possible